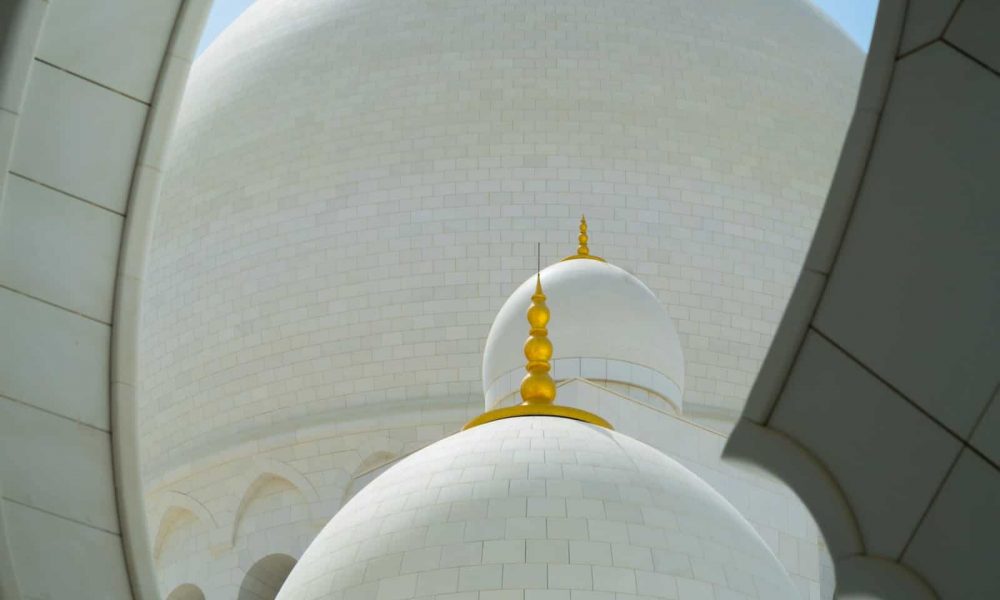 The team at DAPI, the first financial API in the MENA region that allows financial technology apps to leverage Open Banking by facilitating digital payments and accessing real-time banking data, have written an open letter to the UAE Bank Federation Advisory Council.

The letter, which is addressed to the members of the Advisory Council and CEOs of UAE’s banks, notes that on August 23, 24, the DAPI, a startup established last year in the UAE (which operates from the Abu Dhabi Global Market’s Reg Lab), took part in the Y- Combinator event (YC 20). This event is notably one of the most successful tech accelerator programs. DAPI was reportedly just the third UAE based firm to take part in the Y-Combinator program since its launch.

DAPI will now be launching a new phase of collaboration between the UAE’s licensed banks and the country’s Fintech sector. DAPI serves as a financial infrastructure provider that allows Fintech firms to securely deploy various apps that make life easier for consumers by simplifying transactions. This allows them to make better financial decisions and take care of their private data. DAPI’s services help with facilitating consumer-permissioned payment initiation and various account information services in pre- Open Banking regulatory environments.

DAPI notes that several UAE banks are now trying to restrict the company’s activities and services by reportedly asking the ADGM to rescind or take away the firm’s license. The company says that this would send a “chilling signal” to the tech investment community (both locally and internationally) regarding the investment climate in the country, if such a “precedent was created.”

DAPI has stated in previous letters that UAE banks should be in favor of introducing Open Banking. There are a growing number of VC funded UAE Fintech firms that are working on new payment initiation processes.

DAPI believes that supporting an Open Banking framework in the UAE will lead to more investments (from local and foreign firms). It could also lead to more innovation and healthy competition, job creation, and it might improve the quality of life of the nation’s residents.

DAPI has proposed setting up a more inclusive industry group in order to move forward with establishing an Open Banking framework in the UAE.

“We noted that such a framework should prioritize … consumer protection, cybersecurity, regulatory oversight and reporting mechanisms while … enabling companies like DAPI to continue to operate – it cannot be that any collaboration is discussed only upon DAPI suspending operations which had previously been suggested to us by a UAE bank.”

“It is incumbent on us (both banks and Fintechs) to take a partnership approach to enable Open Banking … We respectfully propose to build such a collaborative framework as partners. To this end, we would welcome the opportunity of having an initial meeting with you.”