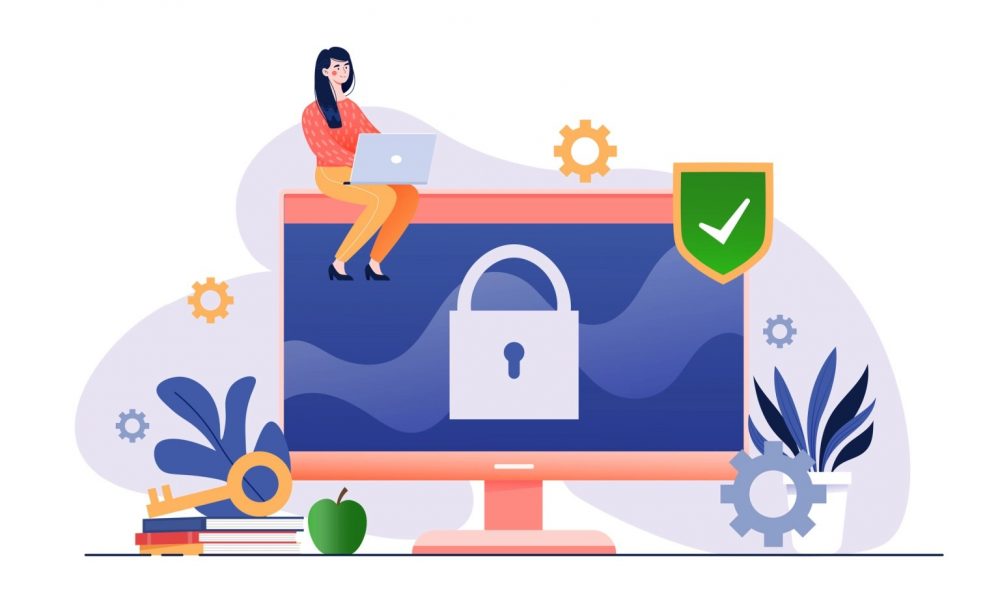 As companies deal with a growing array of privacy laws like GDPR and CCPA, they are looking for solutions that help them not only understand their customers better, but also help them comply with those laws in a less labor-intensive way.

Blotout, a member of the Y Combinator Winter 2021 cohort, announced a $3 million seed round today to help solve that problem. The early-stage startup has built a customer data platform (CDP) from the ground up with a focus on data privacy. The round was led by First Rays Venture Partners with participation from Y Combinator, Pascal Capital, Launchpad Capital and FuboTV co-founder Sung Ho Choi.

Company founder and CEO ​​Mandar Shinde says that companies need access to the full breadth of customer data to both understand them better and to comply with a growing number of privacy laws. He says that many of today’s tools miss key data, and Blotout has been designed specifically for those requirements.

“Unlike most of the companies that analyze data post collection, we are actually enabling the pipe at collection time and integrating all of the privacy stack into the collection itself. So you have consent and collection [built] into your own infrastructure,” Shinde explained. 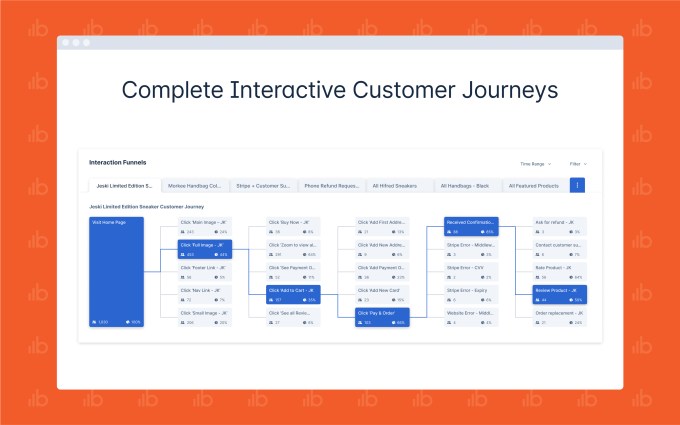 The company lets you install their solution on your cloud of choice such as Amazon, Microsoft or Google and then capture the data as it comes into your system, using Blotout to collect the permissions and comply with each law, while giving the customer full control of the data.

Alok Nandan, partner at lead investor First Rays Ventures, says that Blotout’s approach to build a new compliance solution from the ground up on top of a CDP was what attracted his firm to invest in the company.

“A lot of people talk about first-party data, but to execute first-party data you need to build the whole martech stack from the ground up. People are kind of band-aiding it together and saying it’s first-party data by doing post facto data processing, but the way to build it is in a clean-slate way, which is what Blotout has done,” he said.

The company currently has 30 employees spread out across the Bay Area, India and Europe. COO Matthew Boulos says he is growing the team pretty aggressively because it’s an ambitious product and will require lots of data engineering talent. Boulos acknowledges that it’s a challenge to build a diverse team in this hiring environment, but he says being a worldwide team helps in this regard.

“I’m not going to pretend that we solved all of this, but one of the things that we are learning is how to not only bring in that diverse talent, but also how to create an environment that makes it possible for people to function as they are, where they don’t need to sort of comport themselves to something that may not be, but to be authentic…,” he said.

The company founders went through Y Combinator last winter, and even though they both have industry experience, they felt it would give them a leg up on financing, and as today’s announcement bears out, that seems to have worked.